Run by a non-profit community group, the award winning* Cardiff Independent Film Festival (CiFF) exists to provide a showcase for independent filmmakers to exhibit both features and shorts.

Cardiff’s reputation as a major creative hub and attractive location for filmmakers makes it a natural home for our self-sustainable independent film festival. 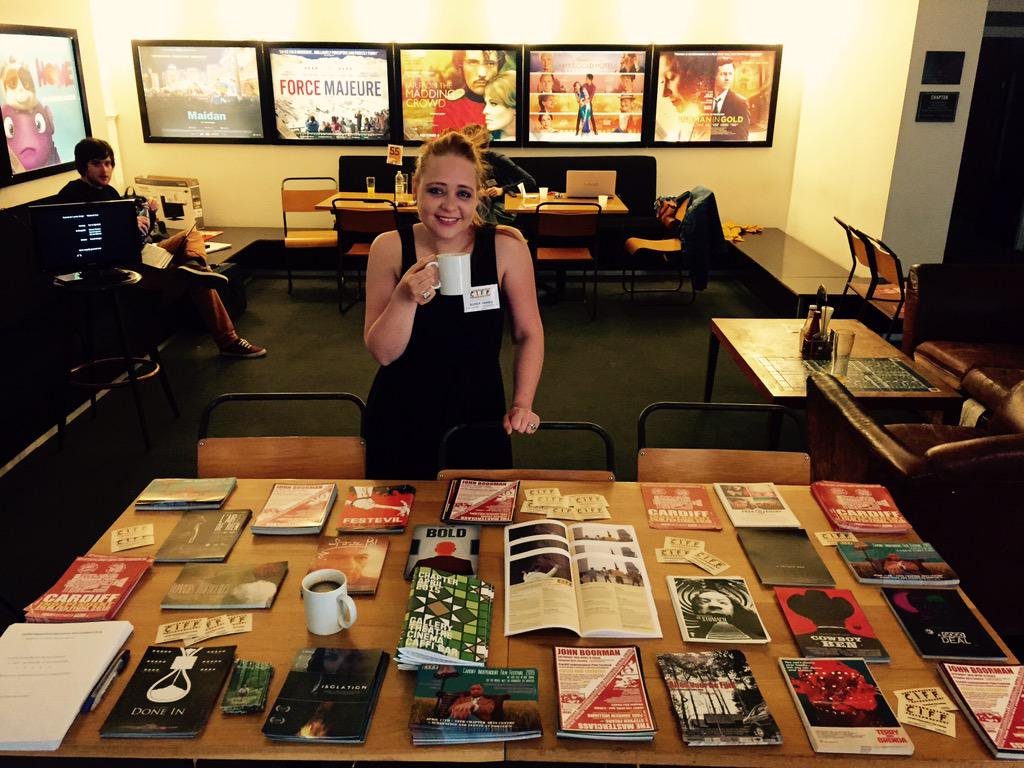 Ally is a film editor and an award-winning comedy writer who set up CiFF in August 2012. Ally is in overall charge of the festival.

A writer/director with awards for his short films, screenplays and virals. Also directs music videos, commercials, sketches and live events.

An experienced producer with Panik Attak Productions and in charge of overseeing the festival’s finances.

An award-winning filmmaker and an experienced actor.

Ellie is a film blogger and is passionate about photography.

President of the Cardiff University Film Society and keen cinephile.